Breach of promise of marriage

This was an action upon a promissory note for £200, and for a breach of promise of marriage, and was tried at Nottingham, on Monday. The plaintiff was the daughter of a cottager, living near Kirton-in-Lindsey, in Lincolnshire, and at the time of the alleged promise of marriage, in 1839, was about twenty-five years of age. The defendant was about sixty, and was a farmer of substance. The plaintiff had, about 1833, or 1834, when the defendant's wife was living, entered his service, and remained about two years therein, after which she had been apprenticed to a milliner, at Lincoln, for a year; and subsequently, down to the month of March, 1839, had carried on the business of a milliner at Willoughton, which was about half a mile from the defendant's residence.


Eliza Boswell, the first witness called, said she was in the service of defendant, and remembered him sending her over to the plaintiff in March, 1839, He told her to fetch her up to keep his house, for by that day fortnight he would make her his wife. He was at that time a widower. -- She went accordingly to the plaintiff, who at first said she thought she had better not go. Witness then told her that her master said that by that day fortnight he would make her his wife, and upon that she went with witness. When they got to the farm the defendant came and opened the door, and said, "Come in, my dear sweet lass, and I'll make you welcome; before this day fortnight I'll make you my wife". The plaintiff then went in and stayed there, and her furniture was immediately removed to the house. The witness continued to live in the defendant's service about a year and a half after this, and during all that time the plaintiff remained living at his house. She dined with him, and Mr. Thomas Hill, the defendant's brother, visited. The clergyman of the parish, Mr. Jephson, lived at the house as a lodger. During all that year and a half witness never observed any impropriety between them, The plaintiff slept in a room through which witness had to pass to hers, and used to go to bed first generally, and when she did go, witness always found her in her own bed, and also on passing through in the morning.

Alice Turner, plaintiff's sister, gave some evidence of a similar character, and on cross examination admitted that she did not know who had paid the premium on apprenticing plaintiff, and had no curiosity about the matter.

With respect to the promissory note for £200, Mr. Binns, law stationer, said that on one occasion the defendant sent for him, stating he wished to make his will, and to leave his housekeeper £200, for he was indebted to her to that amount, and she was entitled to that sum at any time. Witness told him that the will could be no efficient security, as it would be revocable at any time. He then said he would give her a promissory note. She said, "You know, Mr. Hill, you have frequently promised to pay me £300", to which he replied, "I have, my lass, but I can't afford to pay you any more". She said, "You know, Mr. Hill, I lent you £21", and he answered, "My lass, you did". He said, Miss Kitchen must leave his house very shortly, for he was about to marry Miss Johnson, and he must fetch his little wife home. The promissory note, which was for £200 payable on demand, was then drawn up. The whole was in witness's handwriting, except the signature of the defendant. (This was a most peculiar tremulously-marked scratch, scarcely legible, and running upwards almost perpendicularly.)

On cross-examination he said the plaintiff made no particular remark upon the observation as to the little wife being about to be fetched home.

This was the plaintiff's case.

Mr. Whitchurst, for the defendant, urged that there could not exist a doubt as to the terms upon which the parties had been consorting for years, and that the story about the offer of marriage was incredible; that as for the note, the signature to it had been fraudulently obtained by designing persons without any consideration whatever, from the defendant, when in a state of inebriety and unconsciousness; and the subsequent communications about payment, which had been given in evidence, were merely made under apprehension of a law suit, and its uncertainties and probable serious consequences, and therefore went for nothing. At all events, if they believed the promise to have been made, there was no, "lady's wounded feelings", and "bosom wrung", and "slighted early affection", and "serious injury of blighted hopes and blasted prospects", in accordance with the common forms of speeches on such occasions, in this case. It was not pretended that there was any feeling in the matter, nor was it likely that there should be towards an old man of sixty, numbering more than twice her years, and a habitual drunkard to her knowledge. In the event of their believing in the promise having been made, the smallest coin of the realm would be more than an adequate compensation.

Mr. Baron Alderson having summed up, the jury returned a verdict for the plaintiff for £200, the amount of the note and interest. 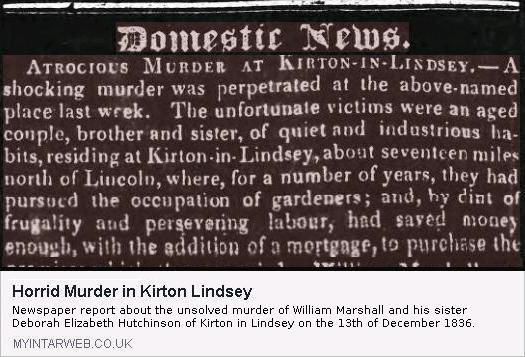 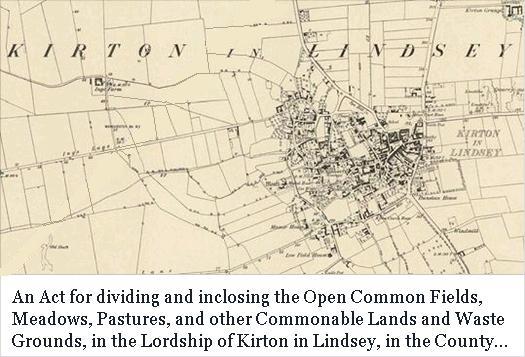 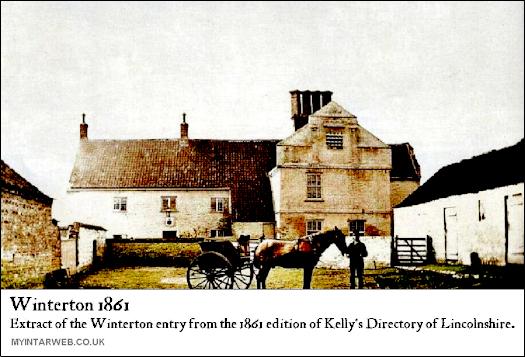