Fake memory cards and how to test for them.

One of the most common problems with SD memory cards is that you just can't tell whether or not it is what it says on the box. The same goes for USB thumbdrives, they are based on the same underlying technology, flash memory.


The unscrupulous criminals that flood the market with fake memory sticks and cards, take lower capacity devices and reprogram the internals to make them report having a much larger storage space than they actually have. For instance, a criminal entrepreneur buys a big box of cheap 2GB sdcards and reprograms each one to report its size as 64GB, prints a bit of fancy packaging with 64GB printed on it, in large, friendly letters, and either sells them on to ebay sellers at a tidy profit, or sells them on ebay or amazon himself for a tidy profit. When the bargain hunter buys what they think is a 64GB sdcard for their smartphone, and loads a few mp3s onto it to 'test' it, and then maybe takes a few photographs of the cat just to be sure, 9 times out of 10, they will not even realise they've been robbed, the first 2GB where the cat photos and the mp3s are, is real memory, the fake bit is the top 62GB that they've not attempted to use as yet! But because the limited testing didn't find a problem, they give the shark on eBay a five star rating, which then encourages other people to fall for the same scam.

USB thumbdrives, pendrives, memorysticks, etc. and SecureDigital memory cards are relatively easy to test, although it does take time, and the bigger the capacity, the longer it takes. The fraudsters behind the fake memory know this, but they also know that 20% of the people buying their junk won't bother testing it unless they have a problem, and 75% won't bother testing it whatever happens. Only 5% of people will test their new memory card or thumbdrive before using it. I'm being generous at 5%, I suspect the number of people that test before using is actually much lower than that). Bargains do exist, the price of flash memory has steadily fallen as capacities have increased, 8 and 16GB sdcards are now considered small and they are less than half the price they were 5 years ago. The majority of the fraud is in the higher capacity devices, 128GB, 256GB and up, these are the sizes that still fetch a premium price and consequently attract the fraudsters in search of easy money.

For users of Microsoft® Windows™, you need a copy of H2testw which is a free download from multiple sites on the Internet. H2testw works by filling the device being tested with specially coded data, once written, the data is then read back and verified as a true copy of what was written. In the event that the data read back does not correspond to the data written, H2testw will report the discrepancy and alert you before you lose your valuable data by using the device untested. Although, it is mainly aimed at USB devices, H2testw can also be used to scan hard disks (internal or external), network volumes or memory cards. It is quite versatile when it comes to the types of storage devices it can check for errors.

For Linux, Macs and FreeBSD users a similar program exists called simply F3, the GPLv3 source code can be downloaded for free from the author's website, and compiling is just a matter of running 'make' in the source directory. F3 works in much the same way as H2testw, by first writing a special pattern of bytes to the device being tested until it is full, and then reading back and verifying that the data read is the same as the data written. F3 stands for Fight Flash Fraud, or Fight Fake Flash.

I'm sure these are not the only tools available for the testing of storage devices, but they are the two programs that I have used in the past and still use today for testing flash drives and sdcards before using them.

Folks buying their first Raspberry Pi or other SBC have a fairly steep learning curve to go through, although the commissioning of a new Raspberry Pi is fairly well documented and the Internet is full of helpful souls brimming with sage advice, a dodgy sdcard can derail your progress and destroy your confidence long before you achieve world domination or start programming that killer app and making your first million.

A really good habit to get into is to test all your memory sticks/cards as you acquire them, before trusting them with your data. This gives you the ability to hand out the correct feedback to the vendors and to resolve any faulty goods claims at the time of the sale. Amazon, Paypal and eBay are as on the ball as you are, if you report a problem right away, something can be done, either a refund or replacement. But if you wait until your photographs and videos start vanishing, it will probably be too late to seek redress. 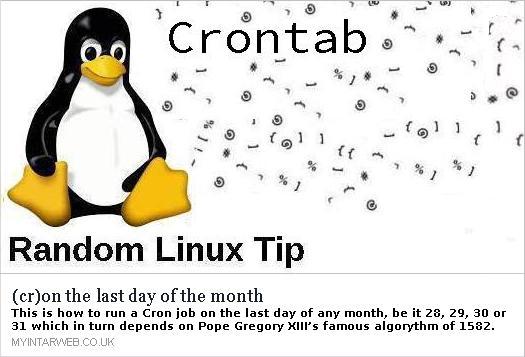 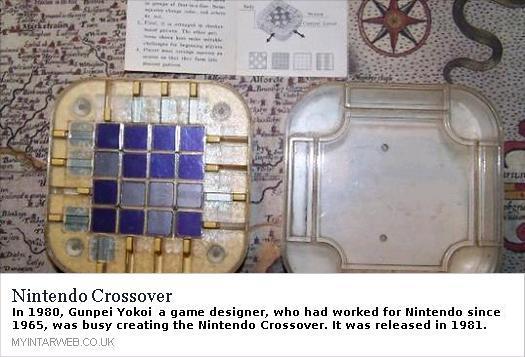 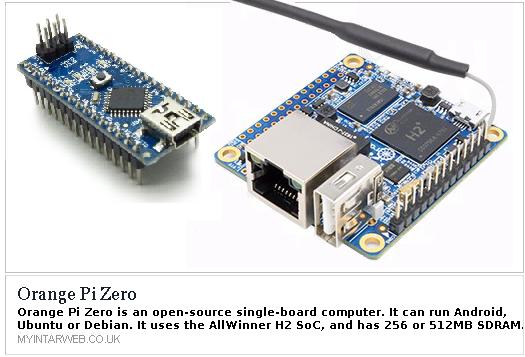