Gamelstorp is listed in the Domesday Book. The lord of Gamelstorp was Ivo Taillebois, one of William the Conqueror's sidekicks, who was granted land in Lincolnshire and elsewhere for services rendered to the crown. There are no records of when Gamelstorp became deserted, but it may have been due to the Black Death which killed somewhere between 20%–60% of the English population during the 14th Century. (No one actually knows how many people died). Or possibly when the surrounding land changed from arable farming to sheep farming. (Wool was a profitable business in the 13th & 14th centuries). It was certainly deserted long before the 17th Century when Abraham de la Pryme (1671–1704), the Yorkshire antiquarian and one time curate of Broughton wrote about it in his diary:-

April 21, 1697. This day I took my horse and went to see a place called Gainstrop, which lys in a hollow on the right hand, and about the middle way, as you come from Kirton, formerly called Chirictown, to Scawby. Tradition says that the aforesayd Gainstrop was once a pretty large town, tho' now there is nothing of it standing but some of the foundations. Being upon the place I easily counted the foundations of about two hundred buildings, and beheld three streets very fare. About half a quarter of a mile from the sayd ruind town, on the left side of the way as you come from the aforesayd town of Kirton, just in the road, is a place called the Church Garth, and they say that the church which belonged to Gainstrop stood there, with several houses about the same, all which are now ruind and gone.


Tradition says that that town was, in times of yore, exceeding infamous for robberys, and that nobody inhabited there but thieves; and that the country haveing for a long while endur'd all their villanys, they at last, when they could suffer them no longer, riss with one consent, and pulld the same down about their ears.

But I fancy that the town has been eaten up with time, poverty, and pasturage. 'Tis true indeed that as this roade from Lincoln to Wintringham was the onely great road in former times unto the north, and all those that travel'd thither came hereon, so by reason of the great woods, which reach'd on both sides of the way from Scawby as farr as Appleby, there were so great robberys commited that travellers durst not pass but in whole caravans together; and in this our wood of Broughton was a place called Gyp or Gip-well, which was a huge great spring and hole in the earth, near to which place a company of rogues always had their rendizvouse, and those that they robb'd they carryd them thither, and, haveing ty'd them hand and foot, cast them therein, as is certainly related here by all the whole country round about. By this well grew several huge elm and willow trees, which was cutt down and cast therein, with several loads of earth and stones to fill the same up. Near the same also the thieves had several stone cabbins, and a stable for their horses, these were likewise cast into the said well, and so choked up the same that it is scarce now to be found.

These great roberys were one of the causes that made this road, from Scawby northwards, to be neglected, so that Broughton, Apleby, Winterton, and Wintringham, that were great and poppulous towns formerly, and most of them had marckets, soon decay'd and came to nothing; for travelors, that they might avoyd the aforesayd dangerous woods, went over at a ford in the river Ank, then called Glenford, and now Brigg, and, so passing along, they cross'd the Humber at Barton.

While these roberys were thus frequent, no question but some thieves did live at the aforesayd place of Gainsthorp, but whether they might be the occasion of the ruin of it, or raither time, poverty, and pasturage, I shall not trouble myself to examin nor decide.

Two years later in July 1699, in a letter to Thomas Gale, the Dean of York, Pryme wrote:-
"About a mile furdur to ye northward, on ye west side of ye sayd street, upon a great plain or sheep-walk, there is very visible the foundations of another old town, tho' now there is neither house, stone, rubish, tree, hedge, fence, nor close to be seen, belonging thereto. I have counted ye vestigia of ye buildings, and found them to amount to about one hundred or more, and ye number of ye streets and lanes, which are five or six. Tradition calls this place Gainstrop, and I do very well remember that I have re'd, in ye 2nd volume of ye Mon. Angl. (Dugdale's Monasticon Anglicanum), of lands or tenements herein given unto Newstead priory, not far of this place, in an island of ye river Ank, falsly called Ankam."

Today the village of Gainsthorpe / Gamelstorp is little more than a bumpy grass cow field a few hundred yards west of the Ermine Street, and although if you squint and have a little bit of imagination, you can make out where building have stood in the past. The best views, in my opinion, are from high up in the air, either from an aeroplane or from satellite pictures. Gainsthorpe / Gamelstorp was 'rediscovered' by O. G .S. Crawford, F.S.A. (1886–1957), when he took photographs of the site from 5,000 feet up in 1925. The house and outbuildings adjacent to the site are more modern structures built during the late 18th/early 19th century. The remains of Gainsthorpe / Gamelstorp are a scheduled monument and protected under the Ancient Monuments and Archaeological Areas Act 1979. 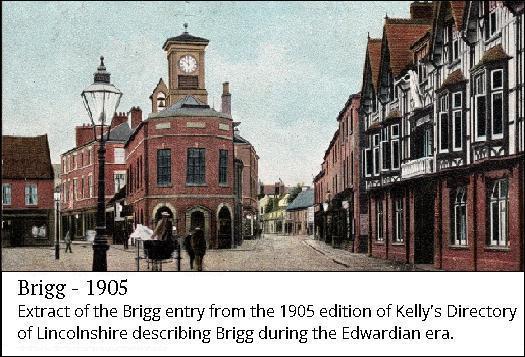 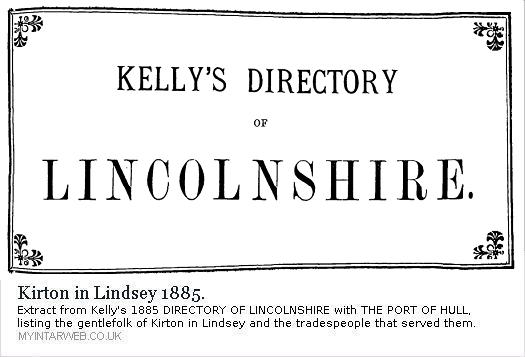