KIRTON is a market-town and parish, in the hundred of Corringham and division of Lindsay, 147 miles north of London, 18 north of Lincoln, and 10 north-east of Gainsborough, pleasantly situated near the summit and on the western side of a commanding eminence, and belongs to the Dukedom of Cornwall: the Hon. John Reginald Lygon Pinder holding the manorial estate by lease, from the chancellor of the duchy.


The quarter sessions for the division of Lindsay are held here, in the sessions-court, at the Bridewell, in the week after Epiphany and Easter, the first Friday after the 7th of July, and the Friday in the first week after the 11th of October.

On Kirton-green stands the duchy court-house, a handsome brick building, where the manorial courts are held, and where the records are kept: near to this building is the national school (formerly the grammar school), in which upwards of one hundred children are educated.

(I've skipped the description of the church because it describes the church of Sts.Peter & Paul at Kirton in Holland. A common error in early directories, where copying large tracts of text from the competition was simply normal practice and not viewed as plagiarism.) The church, dedicated to St.Andrew, is a big building; the living is in the patronage of the sub-dean of Lincoln, and in the incumbency of the Rev. D.S. Wayland. The new and old connexion of methodists have each a chapel here, as have also the baptists.

The weekly market is on a Saturday; and the two annual fairs are on the 18th of July and 11th of December, for stock and pedlery. In 1821 this place contained about 1,500 inhabitants.

1828 was a leap year and so had an extra day, but for James Pigot, compiling his first 'national' directory, one extra day wasn't enough and so he took a goodly chunk of 1829 too before he published his 'National Commercial Directory for 1828-9'. Meanwhile, George IV was King of the United Kingdom of Great Britain and Ireland and King of Hanover. The Duke of Wellington was Prime Minister. Burke was hanged and Hare was released. Oxford won the boat race, Mary Anning discovers Britain's first pterosaur fossil, London zoo opened, Stephenson's Rocket won the Rainhill Trials and the Metropolitan Police started their first stop and search campaign. 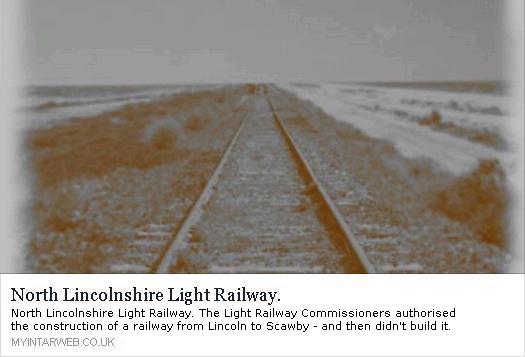 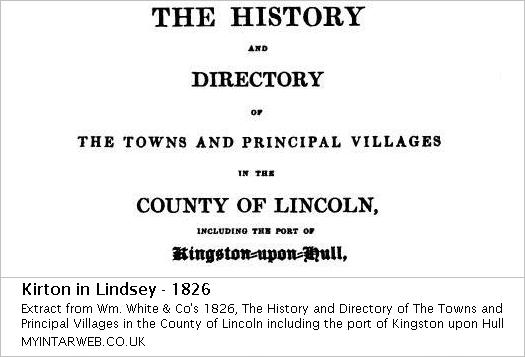 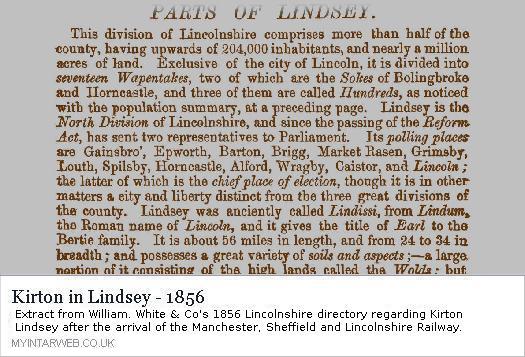