KIRTON, Or, Kirton-in-Lindsey, is a market town and parish, in the hundred of Corringham, parts of Lindsey; 147 miles N. from London, 18 N. from Lincoln, and 10 N.E. from Gainsborough; pleasantly situated near the summit and on the western side of a commanding eminence.


The quarter sessions for the division of Lindsey are held here, in the sessions-court, at the bridewell, in the week after Epiphany and Easter, on the first Friday after the 7th of July, and the Friday in the first week after the 11th of October; and a court of requests is holden for the recovery of debts not exceeding 40s. Charles Henry Holgate, Esq., is lord of the manor, which belongs to the dukedom of Cornwall: manorial courts are held at Easter and Michaelmas, in the dutchy court-house, a handsome brick edifice, situated on Kirton-green.

The church, dedicated to St. Peter and St. Paul, is a massive ancient structure; the living is a discharged vicarage, in the patronage of the sub-dean of Lincoln, and incumbency of the Rev. D.S. Wayland, M.A. The baptists, and the new and old connexion of methodists, have each a place of worship.

The Black Swan Inn here is a comfortable and respectable commercial house. The market is held on Saturday; and the fairs, for stock, on the 18th July and 11th December. The parish contained, in 1831, 1,542 inhabitants.

GROCERS AND DEALERS IN SUNDRIES.

Similar to the previous edition but the lord of the manor has changed, and one or two folks have changed their profession. The confusion between Kirton in Holland and Kirton in Lindsey is still evident, but the revised entry for this edition isn't as wrong as the previous edition from 1835. The school master has got his wife fixed up with a job as school mistress, the local solicitor is both coroner and lord of the manor; the Black Swan gets a mention above the fold, which make me wonder where the chap who revised the entry stayed while he was collecting names; and finally, Cuthbert Mrs. Elizabeth, Ibelstow is no longer listed amongst the Great and the Good, I wonder if she had returned to Ibelstow? ;) 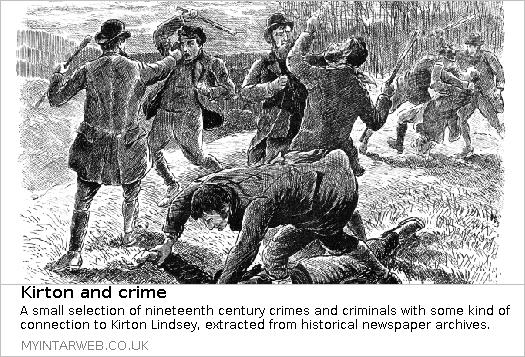 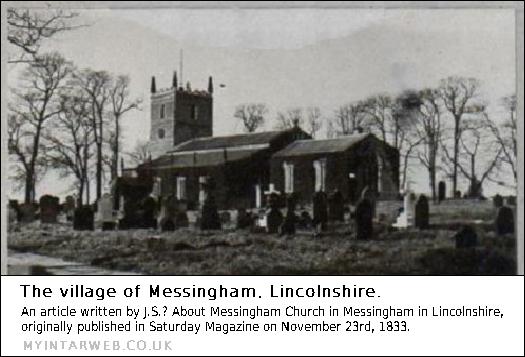