A rare game from last century

It may come as a surprise to many younger people, but before Nintendo started making consoles and video games, they first produced hand-made playing cards before becoming a toy manufacturer through the 1960s and 1970s, and by the mid 1970s they had made their first TV Game Console and started the transition from toy making to arcade game and console production.


While Shigeru Miyamoto was creating Mario, his supervisor and one of Nintendo’s long time employees was busy creating the lesser known Nintendo Crossover Puzzle. He was Gunpei Yokoi a Japanese game designer who had worked for Nintendo since 1965.

The Nintendo Crossover Puzzle was released in 1981 in a range of three colours, red, green or blue. As to the global distribution I really have no idea, presumably it would be available in Japan where the instruction book may not have been in English. I know they were available both in the United Kingdom and the United States, but whether they were sold in any other countries I can’t say. I have the blue one as can be seen in the photograph. Although not as recognisably Nintendo as Mario and the Game Boy, they still have a lot in common.

I have had my Nintendo Crossover Puzzle since the early 1980s and used to play with it rather a lot back then, (I have a Nintendo NDSL nowadays), it was very time consuming trying to figure out how to get all the little tiles in the right order :) and although it is now getting a bit grubby, it is somehow still complete with the little instruction manual and the storage box.

It has a 4x4 grid of 16 visible squares made from some kind of polarised glass, there are 24 tiles in all, but 8 of them are hidden. There are 8 sliders that allow you to slide the tiles backwards and forwards one place at a time until you get the desired colour or pattern. And the best bit is, you never have to put it on charge or change the battery...

I’m unsure as to how many were made, I’ve tried unsuccessfully googling the answer to that several times, but the information is either not there or it is well hidden. References to them on the Internet are few and far between so they do seem fairly rare items today. I have only ever seen one other one in the flesh apart from my own, but I can’t remember where!. Add to that the over 30 years that have passed since the Nintendo Crossover Puzzle was first produced and you have yourself a collector’s item!

Sometimes you see them on eBay but it is usually for ridiculous amounts of money; Plus they want an arm and a leg for delivery from the United States. Definitely worth keeping an eye open for one at any flea-market or yard sale you might visit, it will make a great addition to your collection of modern day antiques along with your Rubik’s Cube and Sony Walkman! 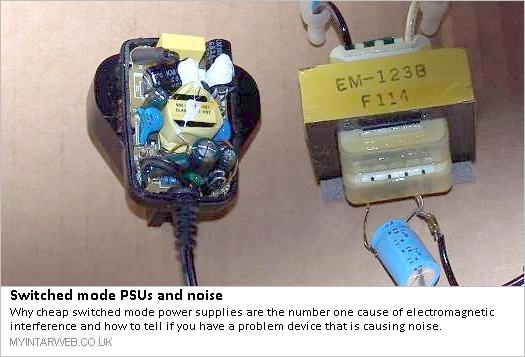