The UK’s Rip Off Airports

What can I say about the UK's airports that hasn’t already been said? Unfortunately they are a necessary evil if you wish to fly in a commercial aeroplane from one place to another. They are designed to extract the maximum amount of money out of the innocent traveller as is humanly possible and they employ ‘security’ staff who get paid just to piss people about. In order to maximise profits, there are these airlines called low cost carriers who are not British Airways and you don't even need a bank loan to buy a ticket with some of them. By careful booking you can purchase a ticket to travel up to 2,000 miles for £20 including taxes. The majority of the £20 is taxes, but that is neither here nor there as far as your wallet is concerned.


On arriving at the airport, you are not allowed to be dropped off outside the door with your suitcase, unless you pay some jobsworth a couple of quid for the privilege. This is a security precaution because it is a well known fact, that would-be-terrorists can't or won't pay a couple of quid to get near the airport door, it’s against their ethical code or something. Maybe a freedom of information request would reveal the reasoning behind it. But don't hold your breath, it's probably a breach of national security to be telling ordinary mortals the reasons for things.

So you manage to drag your suitcase across the carpark and wend your way through the chainsmokers crowding around the entrance and upon entering the airport, the first thing you notice is the minimal amount of seating and the total absence of litter bins. What there is instead, is usually a currency exchange kiosk, where people foolish enough to use it, get well and truly fleeced. There is normally one or two exotically named, and exorbitantly priced fast food franchises and a guy that will wrap your suitcase in five miles of clingfilm for £5 or so, this helps prevent the baggage handlers from stealing your shit.

Somewhere beyond this is the baggage check-in area, where you are questioned as to whether you packed your suitcase yourself or whether your mum did it for you. At this point your suitcase is weighed to see if you qualify for an excess baggage charge. If you are the unlucky type, and you've just paid a bloke to cling film wrap your suitcase, you will only be a couple of lbs overweight, and after you've unwrapped it, and removed some of your clothing from the suitcase to reduce its weight, you then wear the removed items along with the gear you were already wearing. (You are allowed to proceed towards the plane looking like the michelin man and you are allowed to weigh 20 stone or more and that is not a problem, but if your suitcase weighs 2lbs more than the designated maximum, you are forced to pay extra or abandon some of your wardrobe into a non-existent litter bin.)

Once you have been screened, poked, prodded and searched by the ‘security’ personnel, you are forced to walk through a series of interconnected shops where simple things like water cost upwards of £15 a gallon, and then you wait. At this point I must explain the use of the word "only". Contrary to what you were taught in school, the word "only" has a special airport function. Vendors in airports dream up fantastical prices for just about everything they sell, but they do realise that advertising a tin of pop and a bag of crisps for £4.99 is a little bit off-putting for people who are more used to living in the real world. Their answer is to use the word "only" because "Only £4.99" for a tin of pop and a bag of crisps suddenly sounds like they are doing you a huge favour, and not trying to rip you a new arsehole! Anyway, back to the waiting. After you have waited for sufficient time, a gate number appears next to your flight number on one of the monitors that you can’t quite see from the window sill, where, if you were lucky, you managed to find a seat. The few interlocking plastic chairs all being full of unfortunate people who have yet to receive a gate number. Airports are a source of much knowledge that normal people are not taught in school and are mostly unaware of. For instance, humus, that mashed up chickpea spread that goes well in cheese sandwiches, is actually a dangerous, terrorist related substance if carried in its original, sealed, plastic container. What is more, it is a liquid and cannot be taken into the aircraft cabin! That is until you insert it into a cheese sandwich, then it reverts to just being mashed up chickpea spread and you are allowed to take it on the plane. This is useful to know, because by simply spreading your humus between two slices of bread it can save you paying £5.99 for a small tube of Pringles when you get peckish. I think the same is true of jam and probably potted meat too, but you may need to contact MI6 for clarification.

When you eventually find out which gate you are due to be herded out of, you make your way to it. It is usually within a mile or two of the waiting area. Once you arrive at the gate, you have to wait a bit more while the passengers with small children and the infrequent flyers who have paid an extra £5 get priority access to the stairwell. Once the priority people have been installed in the stairwell, everyone else gets herded in too and the door is sealed behind you. At this point you do a little more waiting. If you are lucky, you don’t have to wait above ten minutes before the door at the bottom of the stairwell opens and you either walk out onto the tarmac and wait inline to board the plane, or if the plane is more than a mile away, you are herded onto a bus which takes you to the plane and then you wait inline. Sometimes if you are really lucky, it’s not raining during this final phase of boarding. 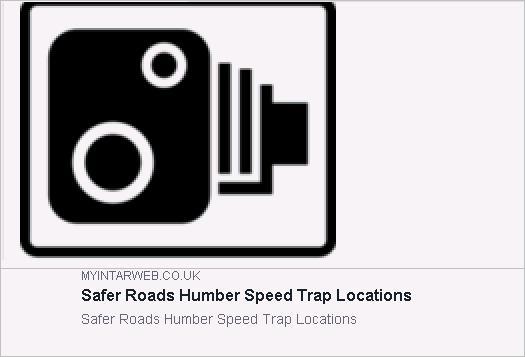 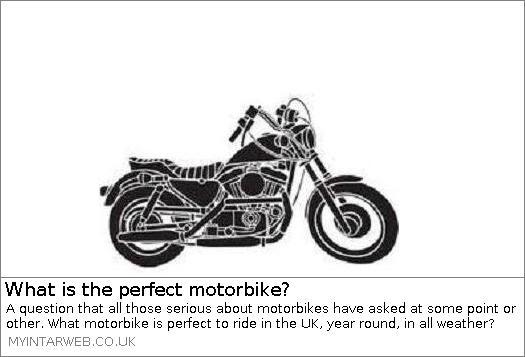